The Player of the Week – named by Spain Park coaches – was Will Tidwell, who scored three goals and made three assists over the course of the weekend. 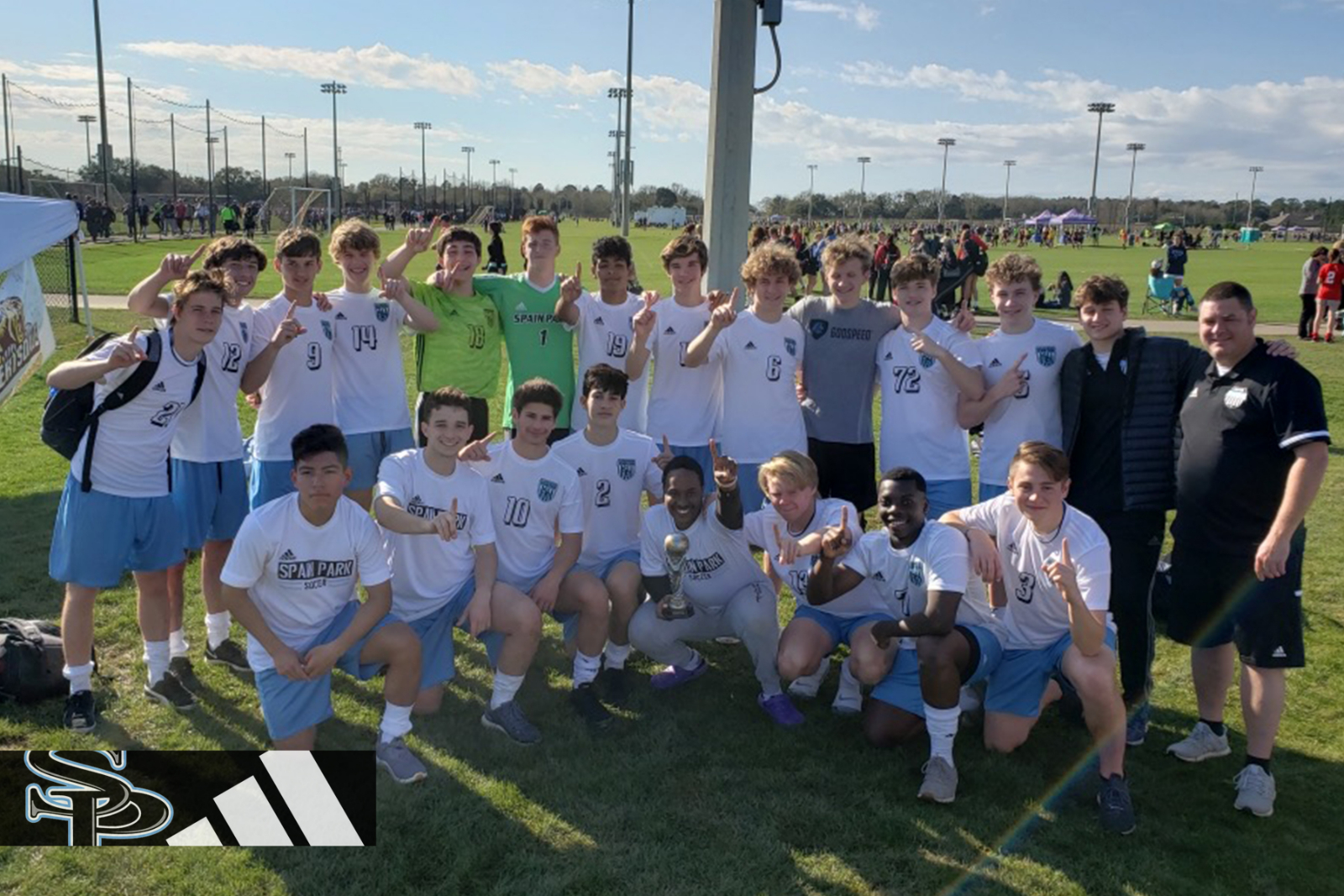