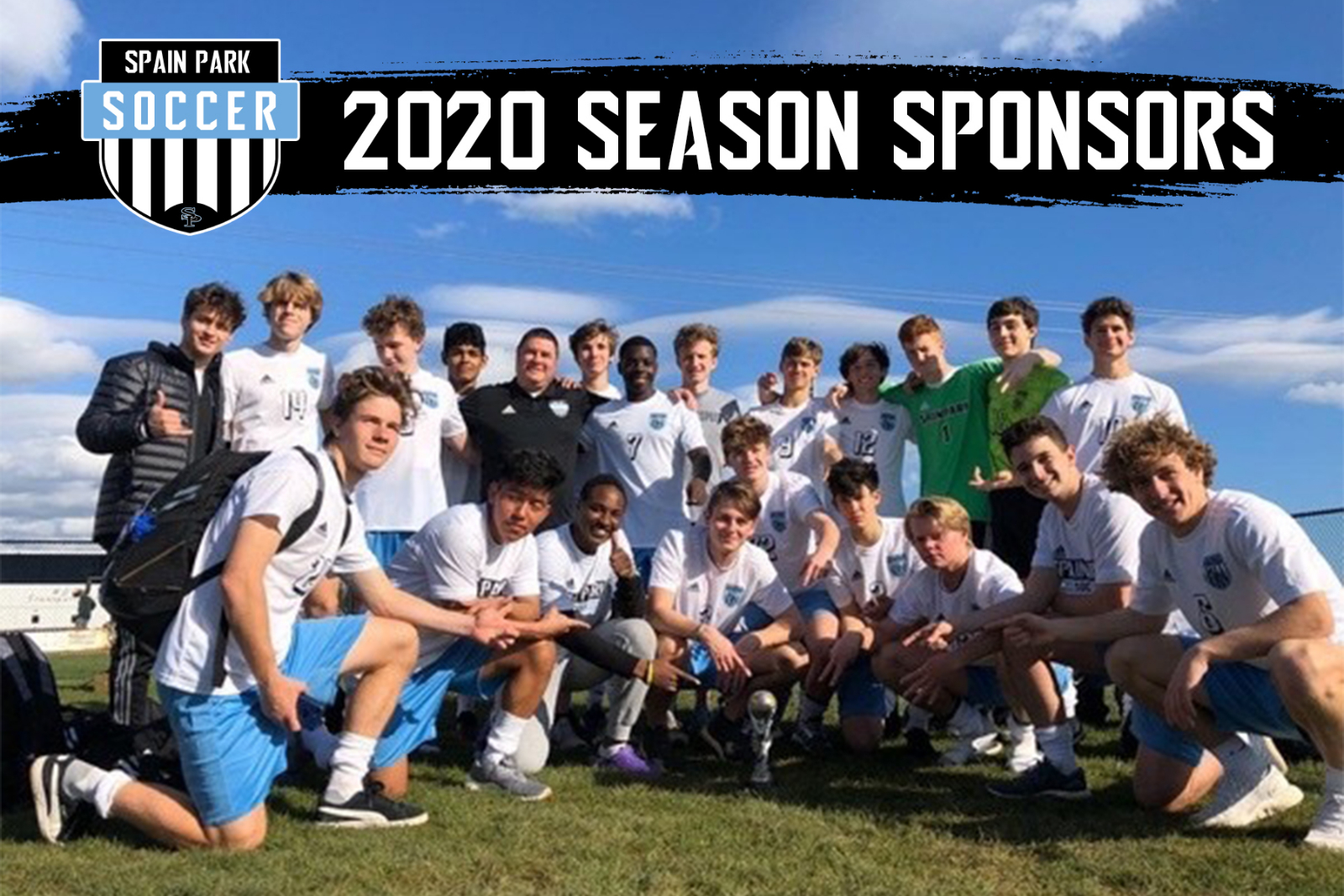 The Spain Park Boys Soccer Program would like to thank all of the Corporate Sponsors who have made this season possible! Go Jags!