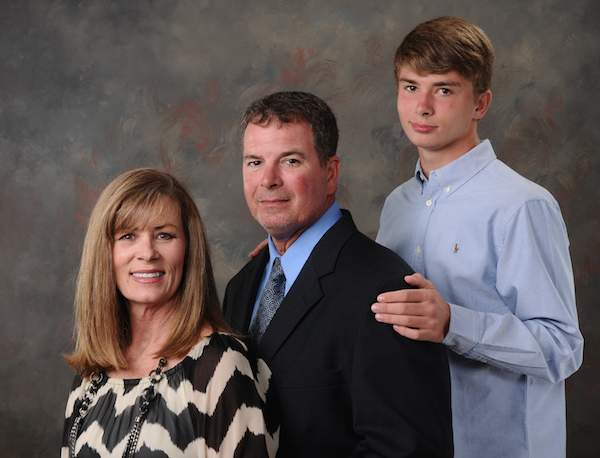 Coach Brian Maner begins his 7th year at Spain Park High School. He played football at Austin High School in Decatur and Livingston University. Following his playing career at Livingston University, he joined the coaching staff at Livingston. In 1993, he became the Head Coach at Cordova High School and in 1995 led his Cordova team to the AHSAA 3A State Championship which earned him 3A Coach of the Year honors. In 1997 he was named Walker County Coach of the Year. He later served time as an Assistant Coach at the University of Tennessee at Martin before continuing his coaching career at Thompson High School, where he later became Head Coach. In 2009 Coach Maner became an assistant coach at Spain Park High School where he took over the duties of the defensive backs coach. The defensive secondary of the 2011 team earned the reputation of being the strength of the tenacious jag defense.

Coach Maner earned his Bachelor of Science and Masters of Science Drgrees in Physical Education from Livingston University.

He is is married to the former Patsy Yelverton of Tuscaloosa, Alabama and they have one child, Peyton, a Spain Park High School graduate.